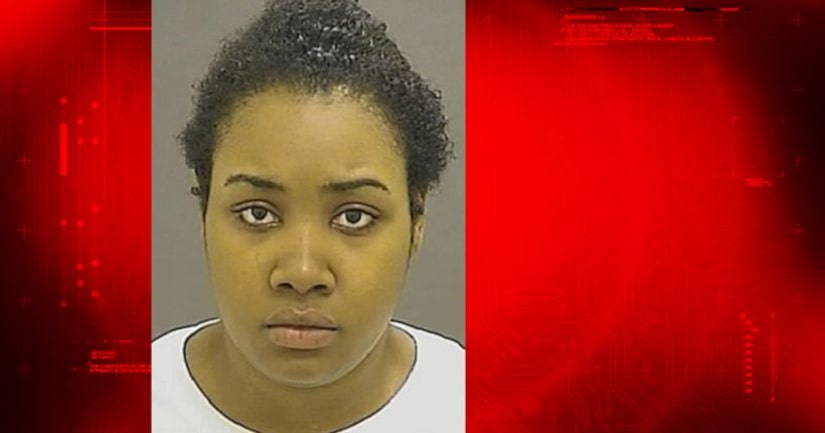 BALTIMORE -- (WBFF) -- Baltimore Police have charged a woman with the murder of an eight-month-old at a Jonestown daycare facility on May 23.

Police say officers responded to South High Street near E. Lombard Street shortly before 3:30 p,m. for a report of a baby not breathing. Police say medics performed CPR on the baby, later identified as Reese Bowman.

The baby was taken to an area hospital where she was pronounced dead. Police say the investigation revealed that 23-year-old Leah Walden was a care taker of baby at the daycare facility.

Police say Walden assaulted the baby during nap time, causing injuries that resulted in her death.

A motive has not been determined but police say the baby was awake during the time of the assault.