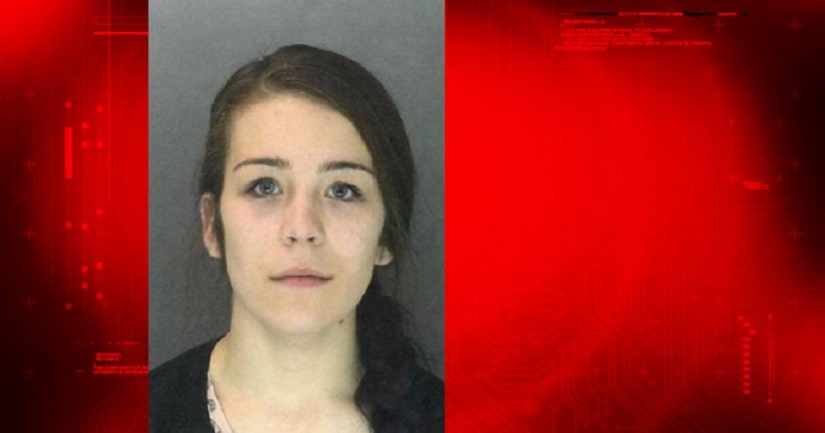 MIDDLETOWN, DAUPHIN COUNTY, Pa. -- (WPMT) -- A Middletown woman was charged Thursday in the death of her two-month-old son in December 2016.

Arissa Ward, 23, is charged with involuntary manslaughter and endangering the welfare of children. She was arraigned Thursday morning and taken to Dauphin County Prison in lieu of $50,000 bail.

Police responded to the 300 block of Lawrence Street in Middletown for a reported infant death on December 30, 2016.

Ward, the infant's mother, told police she had been drinking alcohol and smoking marijuana before lying down on the couch with her two-month-old son, according to the criminal complaint. She said she thought she rolled over on him, court records state.

An autopsy performed on the infant showed the baby had marijuana in his system and his death was caused by complications of traumatic asphyxia combined with smothering.