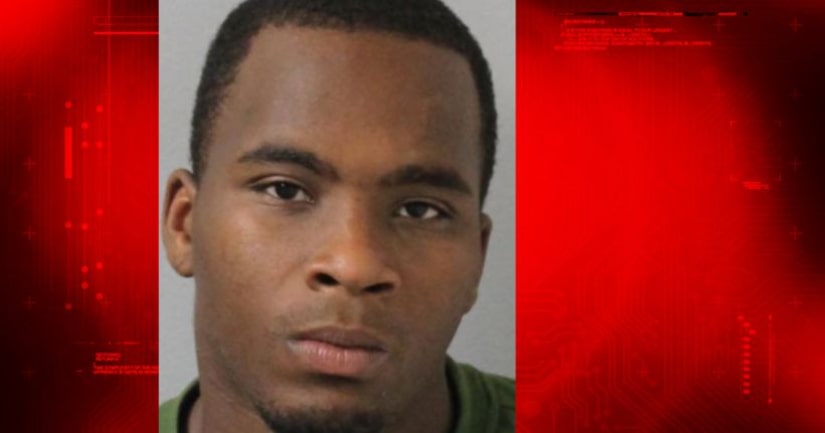 According to arrest records for 21-year-old Deondrae Key, the charges stem from a kidnapping which allegedly took place on April 21st. Affidavits state police were dispatched to the Grandstaff Apartments that afternoon after a former girlfriend reported being assaulted.

The woman says she and Key had dated for only a week but had been broken up for the last two weeks. She went to Key's home on the 21st to pick up a pair of prescription glasses left at his residence. Instead of handing them over, the woman claims Key pushed her down, punched her, and strangled her. The woman says he also took her phone away.

At some point, the woman says she fled to a neighbor's home but Key allegedly grabbed her and forced her into her own vehicle against her will. He then dropped her off and said he would leave her vehicle somewhere in North Nashville.

On Thursday morning, officers spotted the stolen vehicle off Rosa Parks Blvd. and found another female in the driver's seat with Key in the passenger seat. Police spotted a handgun in the driver's side door pocket and ordered Key to place his hands behind his back. Police say Key took off on foot but was captured after a brief chase.