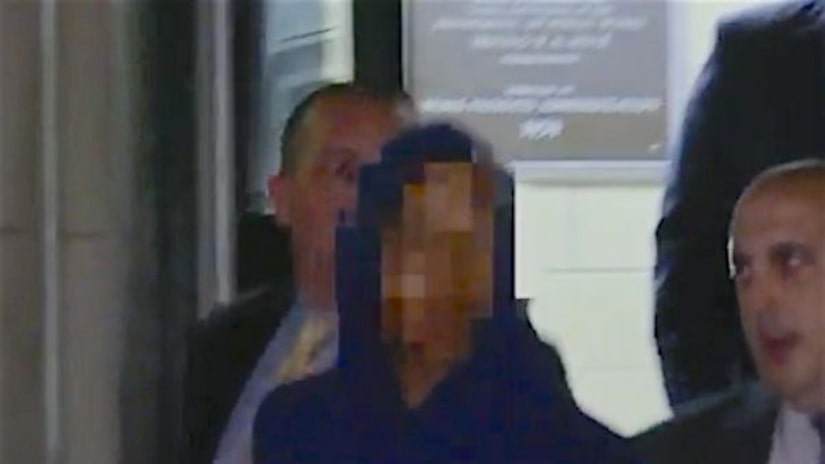 NEW YORK -- (WPIX) -- A 16-year-old with a lengthy criminal record is awaiting a court appearance for attempted murder Thursday after he allegedly stabbed four teenagers at his midtown school.

Despite facing time behind bars, the teen stuck his tongue out as he was led out of the Midtown South Precinct overnight Thursday in handcuffs with a hoodie over his head.

Police identified him as Juan Gomez of Harlem. PIX11 found out he's no stranger to the law and has been arrested at least six times since he was 14 years old for assault, burglary and selling pot.