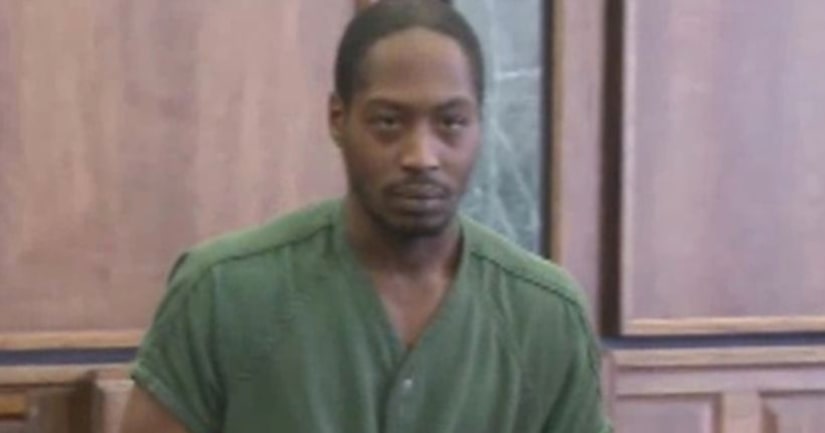 DETROIT -- (WXYZ) -- A man who pleaded guilty in nine different rapes across metro Detroit told a judge "F*** you your honor" after he was sentenced on Thursday afternoon.

Ikeie Smith, 32, was sentenced to at least 55 years in prison for multiple rapes and home invasions.

After the sentencing, which featured statements from multiple victims, he asked the judge if he could say one thing. The judge replied "no" and that's when Smith said, "F*** you, your honor."

After the statement, the judge said, "That's OK with me, good luck to you."