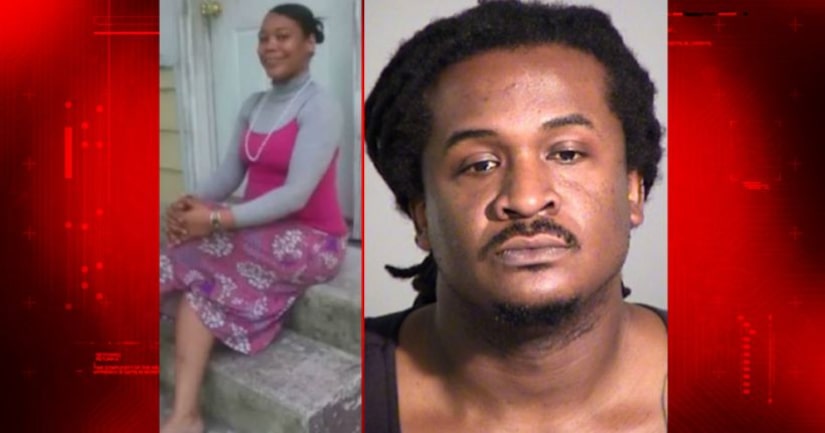 INDIANAPOLIS, Ind. -- (WXIN) -- Officers with the Indianapolis Metropolitan Police Department arrested a man accused of murdering a young mother on the city's near east side back in February.

Antuan Cooper, 30, was apprehended on Thursday by the IMPD Violent Crimes Unit. He's charged with murder for his alleged involvement in the death of Candice Pigee.

Pigee, 26, was found shot to death in an alley in the 800 block of North Rural Street on February 24, 2017. IMPD said she was shot either late Thursday night or early Friday morning and she lay dead in the alley way for several hours before being found.