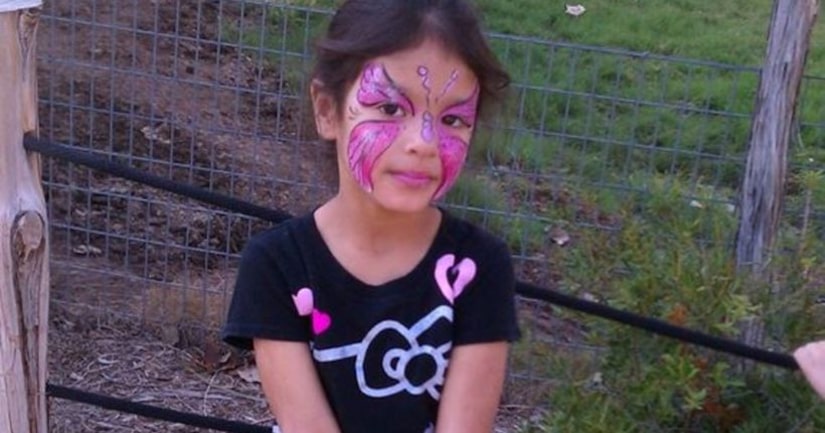 SAN ANTONIO -- (KABB) -- A man convicted of killing his girlfriend's 4-year-old daughter was sentenced to five years in prison.

A jury handed down the sentence for Matthew Carrillo on Thursday in the 437th District Court. His request for probation was denied.

Carrillo had faced up to life in prison for the 2012 death of Kayla Garcia, 4. Carrillo was dating Garcia's mother when she was hospitalized for several injuries including bruising to her face and body, severe head injuries, and apparent cigarette burns. Her mother, Melanie Garcia, claimed her daughter fell out of a wagon.

Less than two days after being hospitalized for her injuries, Kayla died. Carrillo was caring for Kayla at the time her injuries were inflicted.

A spokesperson with Child Protective Services said the agency had previously received a call about the couple allegedly abusing the toddler. After what they said was a thorough investigation, the case worker found no signs of abuse. It was claimed that at the time of the investigation, it was possible that there was no abuse or neglect.

Melanie Garcia is awaiting trial in connection with the case.