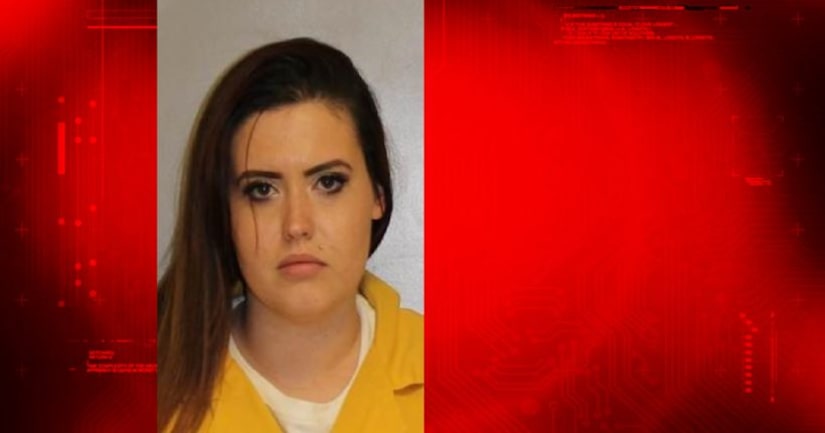 WAYNESBORO, FRANKLIN COUNTY, Pa. -- (WPMT) -- A Franklin County woman is facing charges after she was caught on video beating a one-year-old child she was babysitting in March.

Jessica Samick, 21, of Greencastle is charged with endangering the welfare of children and simple assault. She was arraigned Monday and taken to Franklin County Prison in lieu of $100,000 bail.

Authorities began investigating Samick in March after the boy's mother, who lived in Maryland, contacted police to report child abuse, according to the criminal complaint.

The boy's mother told police that Samick had been watching her son for several days and when he was finally returned home he had numerous injuries all over his body. Physicians at Meritus Medical Center told investigators the boy had bruising over his body, a little bit of swelling around his face and head and what appeared to be burns and possible lacerations around his armpits, according to court documents. The injuries appeared to be two or three days old, court records state.

The boy's mother said she dropped her son off with Samick at her home along the 200 block of West Second Street in Waynesboro on either March 5 or March 6. She explained that she had known Samick for some time and Samick had watched her son numerous times before.

The boy's mother became concerned after seeing a Facebook post where Samick put a heart over her son's ear on the picture, almost as if she was trying to hide something, according to the criminal complaint. She said Samick gave her numerous excuses as to why she could not return her son and at one point offered her $50 in order to keep him longer, according to court records. After several days, Samick finally agreed to bring the boy home, according to the criminal complaint.

Once she got her son back on March 15, the woman took her son to the hospital after noticing bruising and other injuries.

On April 9, police received a video from an anonymous source which showed someone, later identified as Samick, beating a child.