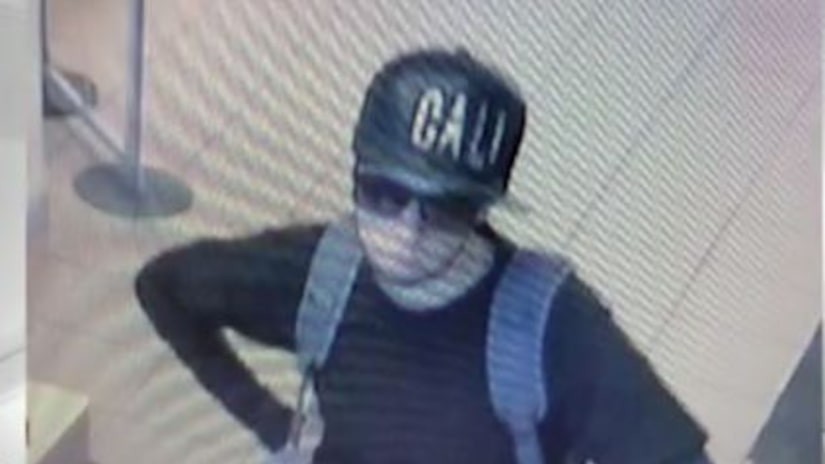 At around 9:10 a.m., a robber with a painted on beard entered the Bank of the West Danville at 307 Diablo Road and handed the teller a note demanding money, according to police.

The suspect did not display a weapon and fled the bank after the robbery.

Later that day, Danville police arrested a 36-year-old woman in connection with the robbery.