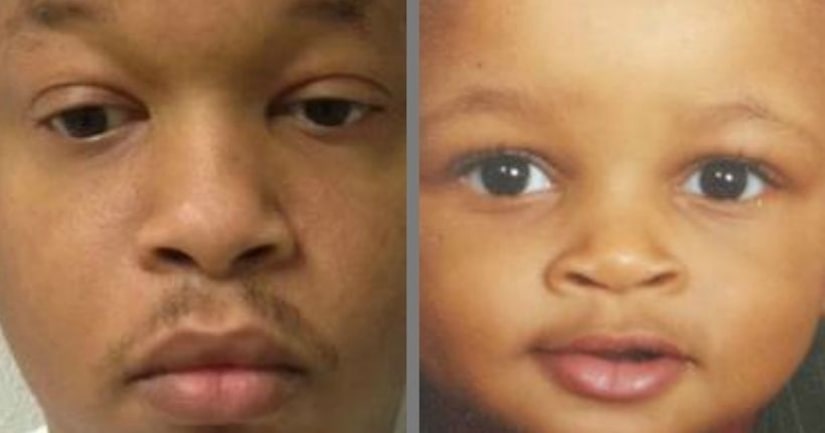 PRINCE GEORGE'S COUNTY, Md. -- (WBFF) -- A Maryland father who was accused of killing his son with a lethal drug cocktail in Jan. 2014 was sentenced to 10 years in prison on Monday.

Thomas Holland was convicted of second-degree assault and was found not guilty of murder in the death of three-year-old Jayson Maurice Holland, according to the Prince George's County State's Attorney's Office.

Holland's son was staying with him for the weekend. On Jan. 26, 2014, Holland woke up the next morning and claimed he found the boy unresponsive, according to police.

An autopsy and toxicology test revealed a deadly cocktail of drugs in the boy's system, including toxic levels of cocaine, acetaminophen and the active ingredient found in Benadryl. A medical examiner ruled the boy's death a homicide, and Holland was later arrested at his home in Hyattsville, Maryland.

Before the incident, Holland fought paternity of the little boy waging a custody battle. According to Shirley Gaither, the boy's grandmother, Holland took issue with $600 a month child support payments.