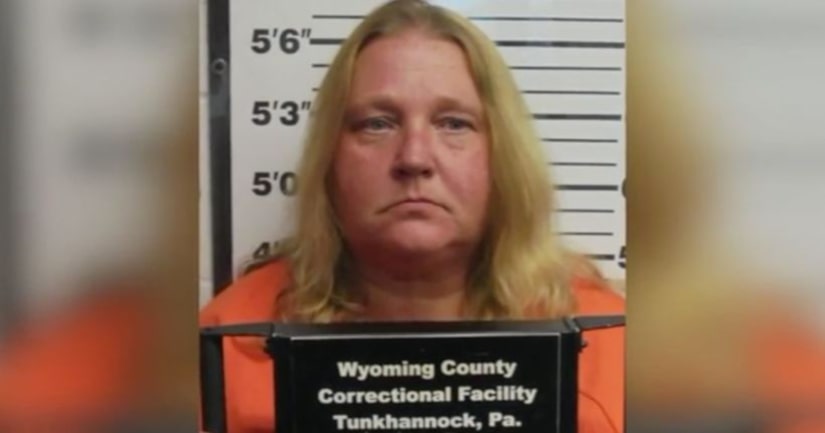 OVERFILLED TOWNSHIP, Pa. -- (WNEP) -- Marion Keithline is charged with endangering the welfare of children, corruption of minors, and reckless endangerment.

State police say she allowed a known sex offender to abuse a child between June of 2015 and July of 2016.

Troopers say the young girl was abused at a home in Overfield Township, Wyoming County.

Investigators say Keithline was in a relationship with Eric Popejoy, a registered sex offender.

"My thoughts are she got what she deserved. She's been nothing but a pain in the butt for me. We just had her evicted recently because of not paying her rent and all other kinds of circumstances that have been going on and it's a blessing that we finally got her out of here,” said Darryl Benedict of Overfield Township.

According to court papers, the young victim told Keithline and others that Popejoy had raped her, but no one helped.

"Almost every night there was a different vehicle there and half the time she didn't come home,” said Benedict.

Neighbors say when they learned Popejoy was a sex offender, they watched him closely.

"We watched the kids like crazy, didn't let them outside to play by themselves. It was hard. It was really hard. My grandkids are here all the time," said Haraschak.