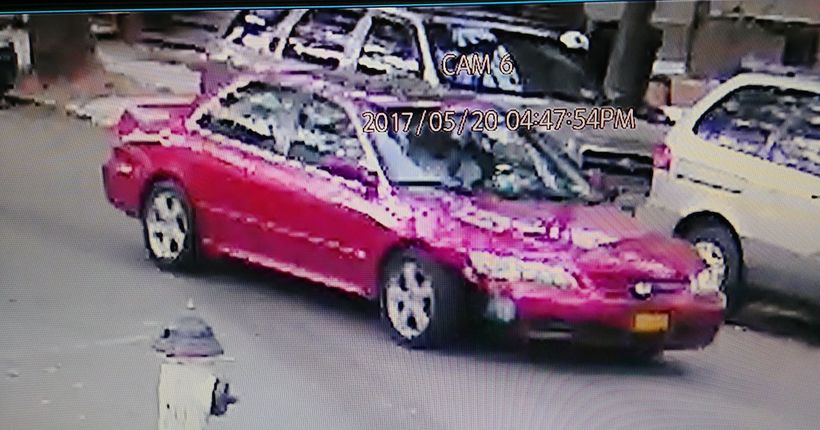 NYPD
Police say this car was involved in a May 20, 2017, hit-and-run that injured a young girl in Brooklyn.

MARINE PARK, Brooklyn -- (WPIX) -- Police released photos Tuesday of the car that allegedly hit an 8-year-old girl and then fled the scene in Marine Park.

The crash happened about 6:30 p.m. Saturday at Avenue P and East 31st Street.

According to police, the vehicle struck the girl and continued driving south on East 31st Street, leaving the victim with head and body trauma. The crash inflicted damage to the passenger side front bumper, and pieces of the car were left at the scene.

The victim was taken to the hospital with a broken right arm and a bruised lung, authorities said.