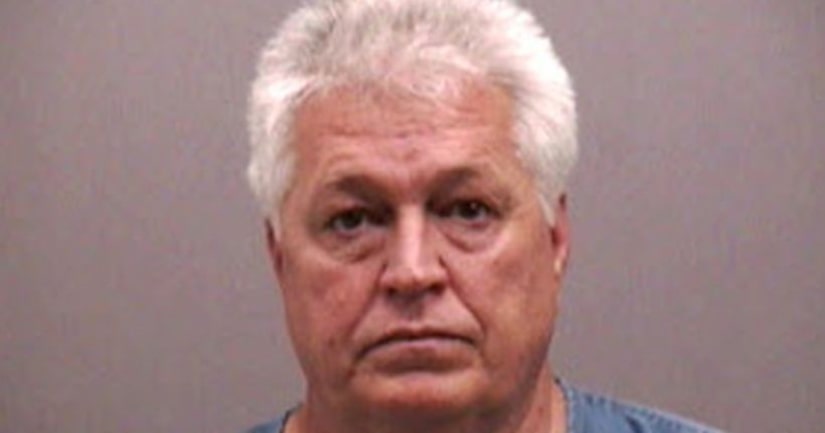 The video from police is short but they said you can clearly see Teddy Jones shove a middle school student right off the bus. Parents who watched the clip couldn't believe what they were seeing.

"Crazy I cannot believe that a bus driver would push a child off a bus like that. That makes us all worry about our children on the buses," said Tashia Bayes a parent with children in the district.

The video doesn't show what led up this incident, which happened last week. However, Jones was arrested Monday morning for assault and child endangering.

The name of the student is not being released. Police said the student was treated at the clinic for injuries.

It's an issue that unsettled Tashia Bayes because she said her child was also having problems with a bus driver in the district.

"The bus driver was picking on my kid bullying him to the point of making him sit in a certain spot because other kids would be bullying him," she said.

It got to the point where she said, she had to confront the driver.

"It got a lot better thank goodness, but there was never any hands on my child," Bayes said.

West Clermont Schools issued a statement saying Jones was not an employee of the district. The school district contracts with Peterman Transportation.