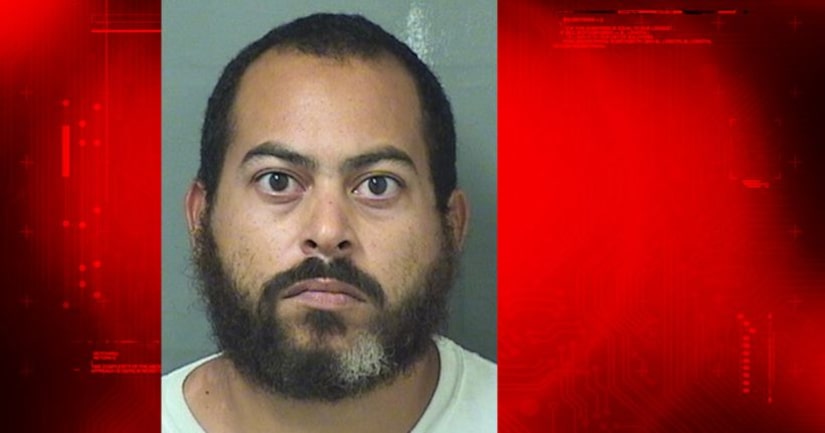 JUPITER, Fla. -- (WPTV) -- A man is accused of taking photographs under women's skirts at a Walmart in Jupiter.

On May 19 at approximately 6:33 p.m.. an officer responded to the Walmart store on Indiantown Rd.

According to an arrest report, the store's loss prevention officer told police he was following a man throughout the store and observed him taking up skirt photos of young girls.

Police approached 34-year-old Chad Thomas Gorman of Lake Park and informed him that people had observed him taking photos under girls' skirts.

According to the arrest report, Gorman stated, "I did not know that taking photos of girls was illegal."

The police officer asked if he could check Gorman's phone and Gorman stated, "Yes", according to police.