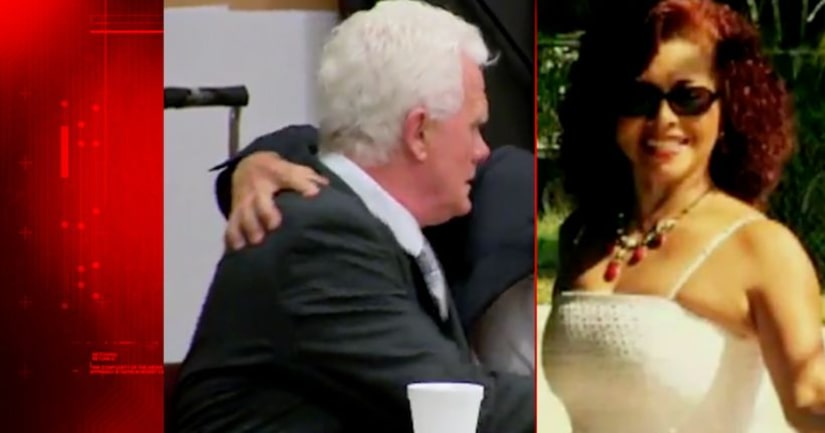 FORT LAUDERDALE, Fla. -- (WPIX) -- A man claiming his girlfriend accidentally died by choking on his penis during oral sex two years ago has been found not guilty of murder, CNN reports Tuesday.

Richard Patterson, 65, was charged with second-degree murder in the October 2015 death of his girlfriend, Francisca Marquinez, 60. He was found not guilty by a Florida jury on Monday.

Marquinez's decomposing body was discovered sometime after her death, and prosecutors repeatedly reminded jurors that Patterson did not immediately call 911.

Patterson's attorneys took the stance that she died accidentally during oral sex.

“This was a terrible tragedy that happened to this lady that my client was very much in love with,” defense attorney Ken Padowitz said.

Jurors were met with mixed testimony over the possibility of the claim.

Marquinez's cause of death was never determined, and while medical examiners said she could have died during the sex act, at least one told jurors it was unlikely she died accidentally.

“If she can't breathe, she usually start kicking or biting or to do something to prevent this blocking of the airway, try to open this airway. It's normal reaction of any person,” according to Associate Broward County Medical Examiner Louri Boiko.

The already strange trial took an even more bizarre turn earlier this month when Patterson's attorneys asked that his penis be shown to the jury to better explain his defense.