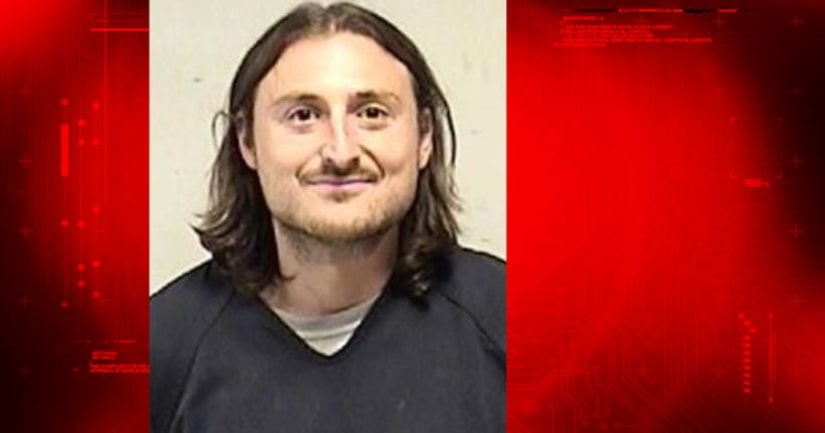 KENOSHA, Wis. -- (WITI) -- 27-year-old Benjamin Spasogevich-Lee of Kenosha is accused of attempting to abduct a four-year-old girl from a neighborhood in the City of Kenosha. Spasogevich-Lee now faces the following criminal charges:

According to the criminal complaint, multiple witnesses indicated to police that Spasogevich-Lee on Thursday evening, May 18th grabbed the young girl and “attempted to drag her away.” The girl had been outside with other children at the time — and an “older child grabbed and took (the girl) away from the defendant.”

Police were called to the scene and they spoke with the parents of the child. They identified Spasogevich-Lee as the man who attempted to abduct their daughter.

When Spasogevich-Lee was questioned by police in the moments after the alleged incident, he “introduced himself as 'Eli' or 'Elijah.' The defendant stated that he never touched anyone and wondered why the police were talking to him. The defendant kept making statements that he felt threatened.”

After police indicated to Spasogevich-Lee that he was being taken into custody, he “admitted to saying something to (the girl) but stated that he never touched her.”

The mother of the girl told police that “her past interactions with the defendant had not been good.” The complaint indicates “for the last three weeks the defendant has constantly tried to come across the street from where he lives and attempt to speak, play, or engage with the children.” The mother told officers she “warned the defendant many times to stay away but he continued to persist.” The mother also indicated Spasogevich-Lee “has exhibited weird behaviors such as jumping around in his front yard with his shirt off, sitting on his front porch and curb, all the while staring at the children, and going up and down the sidewalk with a soccer ball asking the children to play.”

Another witness indicated to police “she had witnessed the defendant do strange things, such as go outside and do yoga in his underwear.” The witness also indicated “the defendant would often ask the children what grades they were in and what schools they were enrolled in.”