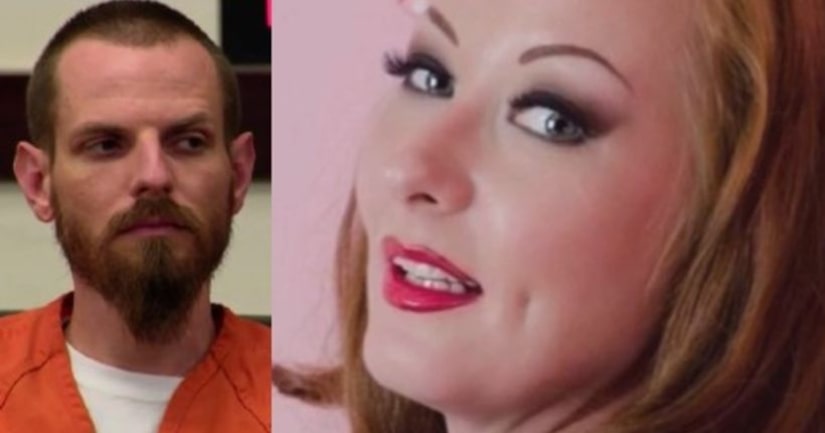 NASHVILLE, Tenn. -- (WZTV) -- A jury has found Caleb Cannon, guilty of the first-degree pre-meditated murder of his ex-girlfriend and mother of his son Nikki Burgess.

The jury deliberated less than two hours when the trial wrapped up on Monday. The verdict comes with an automatic life in prison sentence.

Cannon is accused of killing former girlfriend Burgess after an argument over their son.

A body has never been found. Cannon's cell mate at Metro Jail told police Cannon admitted to strangling Burgess and disposing of her body.