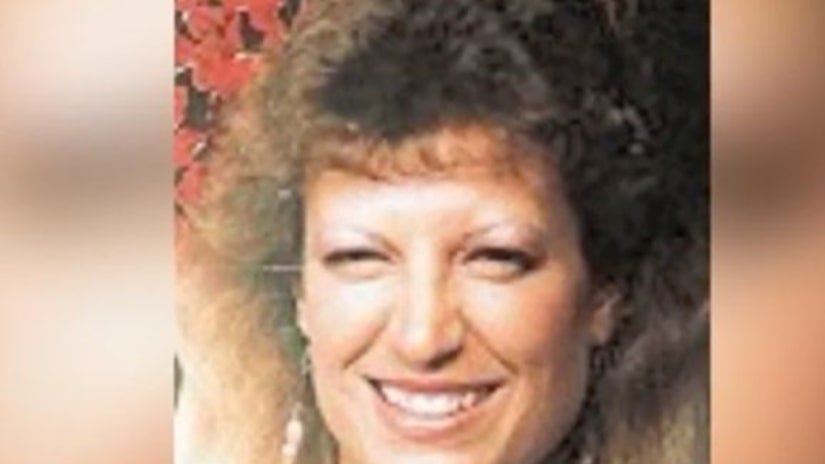 “The tenant who was moving out this morning was removing some items from the cement cellar in the backyard,” explained Lt. Matt Johnson with Spanish Fork Police. “He became somewhat curious and he and the individual with him decided to dig and remove some of the soil.”

Lt. Johnson said the tenant first got the idea to dig after a neighbor had told him that a woman living in the home had gone missing back in 1988.