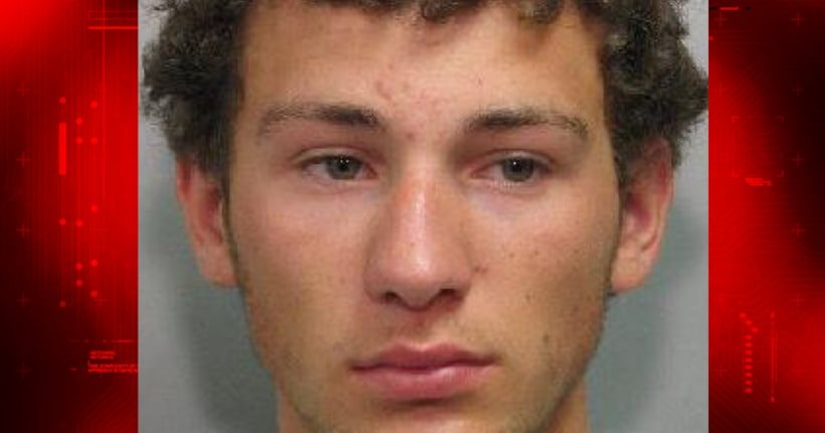 LAROSE, La. -- (WGNO) -- A woman who narrowly escaped after her ex-boyfriend attacked her with a knife was in for another shock – her ex had been living in her attic and stalking her.

The unidentified woman first called police on April 29 to report that Broussard had entered her Larose residence without permission.

On May 3, Broussard forced his way inside and confronted the woman, who was alone in the house with a child, according to police reports.

Broussard began striking the woman with his fists and continued beating her as she attempted to shield the child, according to the LPSO.

Soon after, Broussard pulled out a knife and began threatening the woman, slashing through a mattress and damaging several items in bedroom before the woman and child were able to escape to a neighbor's house to call for help.

Broussard stole the woman's purse before escaping in her dark gray 2012 Mitsubishi Outlander with a license plate reading XLG572, according to the LPSO.

When deputies arrived on the scene and began to search the house, they found bedding, water bottles, food, and plastic bottles filled with urine in the attic.