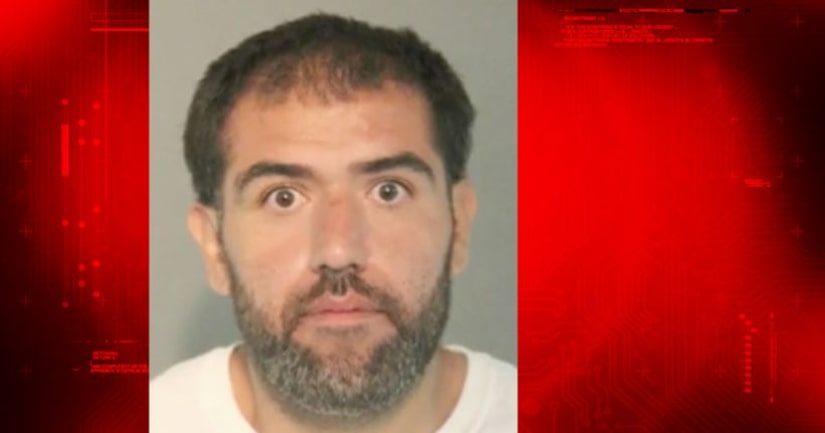 FAIRFIELD, Calif. -- (KRON) -- A warning for parents after a 12-year-old girl was allegedly sexually violated at a 7-Eleven store in Fairfield.

On Monday night, police confirm that the suspect in the case is behind bars.

KRON4's J.R. Stone talked with the victim and her family on Monday evening.

A mother tells KRON4 Navarro groped her 12-year-old daughter right in front of her inside the 7-Eleven.

The incident happened on Friday at around 4:30 p.m. at the 7-Eleven on West Texas Street and First Street.

“Guy comes into the store and goes straight to my daughter,” mom Monica Muzio said. “She was leaning on the counter. I was like he's a little too close to my daughter. I turned around and he just touched my daughter.”

Monica's daughter said nothing like this has ever happened to her.

She's still shocked that someone would even do something like this.

“I jumped, and I knew it was him because he put his hands back in his pocket and said, 'I didn't do it,'” said the girl, who was not identified.

Fairfield police responded and were able to capture Navarro a short time later.

Employees at the 7-Eleven tell KRON4 they've seen the suspect before, saying he is often times intoxicated.

Police say he was heavily intoxicated when he was arrested on Friday.

“He didn't only just touch my daughter, but he damaged her spirit,” Muzio said.