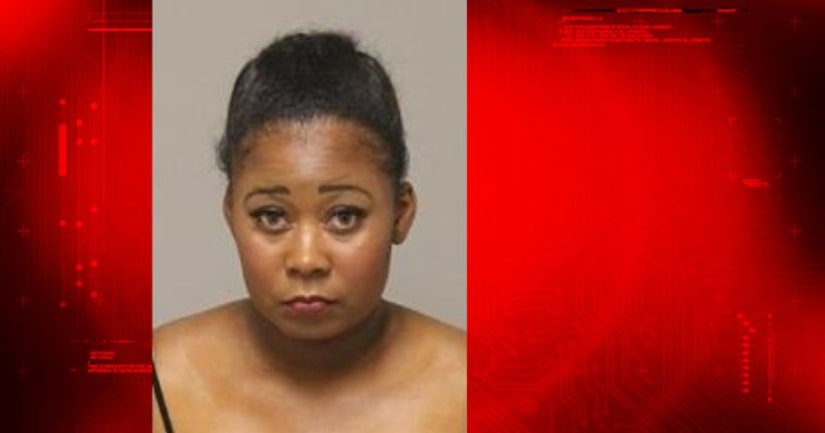 MINNEAPOLIS -- (KIAH) -- A woman demanding fresh French fries took matters into her own hands at a Wendy's restaurant in Minneapolis.

Employees told police that the woman, 25-year-old Eiram Chanel Amir Dixson, asked for fresh fries at the drive-thru, but things got heated and she reached through the drive-thru window. That's when an employee threw a soda on her, according to CBS Minneapolis.

The woman then grabbed pepper spray from her vehicle and shot it through the drive-thru window, reportedly hitting a manager in the face and another employee.

Cops were called and Dixson was arrested and charged with disorderly conduct and unauthorized use of tear gas.