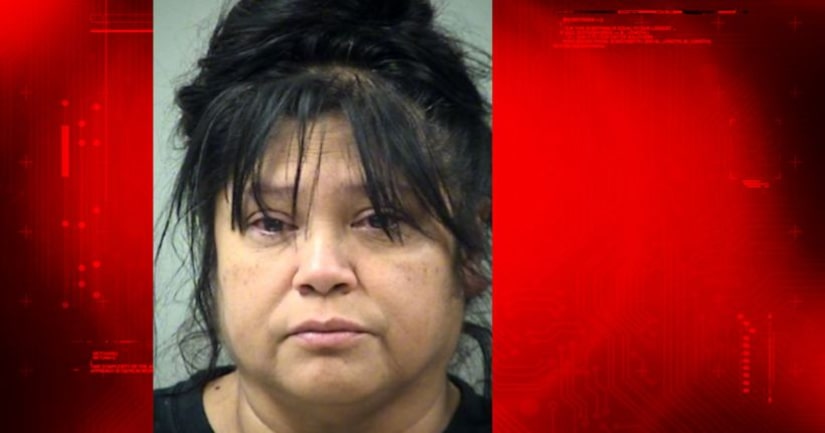 SAN ANTONIO -- (KABB) -- Police have charged a woman with beating her boyfriend with a rubber mallet and using a sharp weapon to cut his scrotum.

According to court papers, the victim told police he was driving home with his girlfriend, identified as Sylvia Vasquez, 49, when she became upset over a conversation about another woman.

When they got home, the victim says Vasquez beat him with a rubber mallet and knocked him out.

When he woke up, he saw he had been cut on his scrotum. He then went to a hospital where medical personnel confirmed his injuries were consistent with his statement to police.