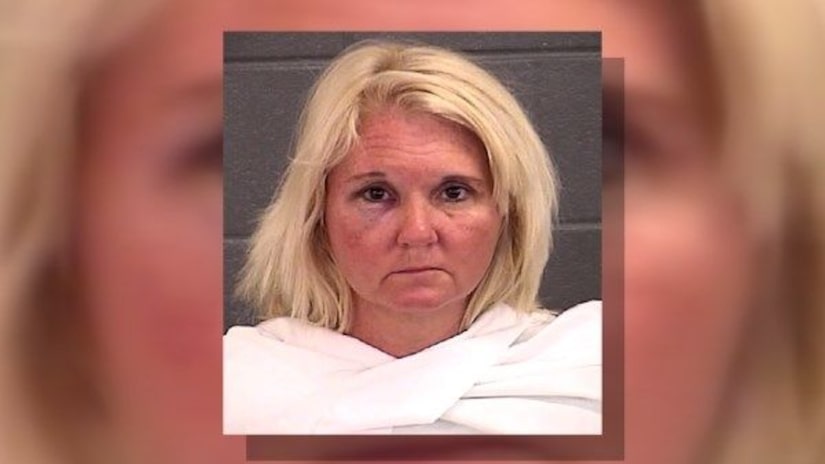 SPALDING COUNTY, Ga. -- (WGCL) -- A former Spalding County teacher is facing several sexual related charges after she was caught with some of her students inside her vehicle when she was pulled over by police.

Brandy Nickels, 41, was pulled over for a traffic violation and arrested after officers found some of her students inside the vehicle. The traffic stop happened around 9 p.m. on a school night.

No other details were given about the incident.

She is a former 9th grade teacher Griffin High School. She resigned from her position after being arrested.

Griffin-Spalding Schools Superintendent Jim Smith said it was an act of fate that brought Nickels into police custody.

"In truth, it takes a person who notices something that doesn't seem right to bring that information and suspicion to someone who can act on it," said Smith. "We have to be a community that doesn't turn a blind eye to situations that appear suspicious. That's how we protect our children."