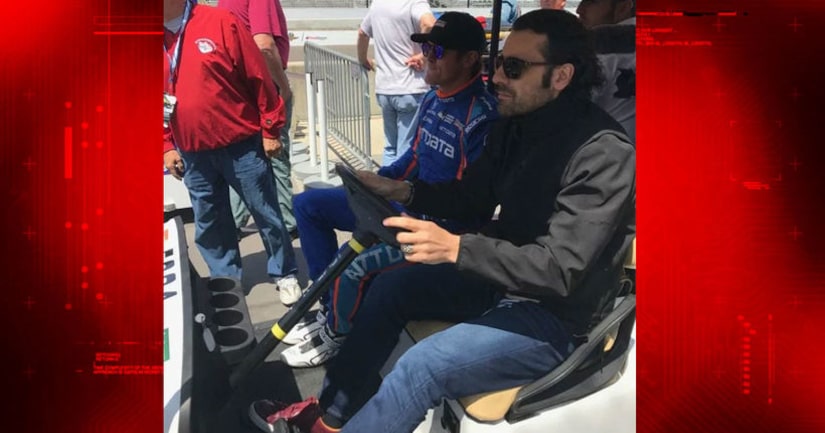 INDIANAPOLIS, Ind. -- (WXIN) -- Hours after winning the pole position in the 101st running of the Indianapolis 500, IndyCar driver Scott Dixon and former Indy 500 winner Dario Franchitti were robbed at gunpoint at a Taco Bell on West 16th Street, which is about a half mile from the track. Dixon's wife, Emma Davies-Dixon, was also with him at the time of the robbery.

Scott Dixon, Dario Franchitti back at the track following armed robbery at Taco Bell less than a mile from IMS

It happened at 10 p.m. as Dixon went through the drive-thru lane at Taco Bell, just four hours after Dixon was awarded the pole by turning laps of 232.164 miles per hour.

According to an IMPD report, “The victims stated two males robbed them at gunpoint and fled north on Berwick (Avenue) on foot.”

Dixon was reportedly driving a vehicle owned by the Honda Motor Corporation at the time of the incident. Honda is his prime sponsor in the 500.