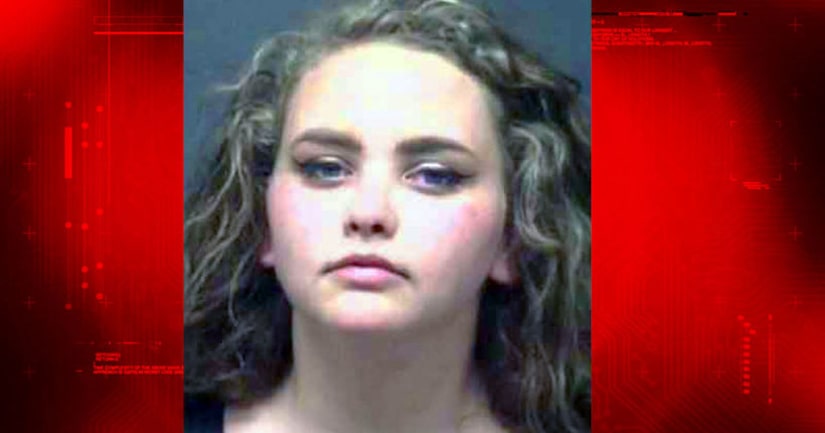 GREENVILLE, N.C. -- (WGHP) -- A North Carolina mother is accused of leaving her toddler son in a hot car to go shopping.

Ashley Caroline Garris, 21, has been arrested and charged with misdemeanor child abuse and contributing to the delinquency of a minor.

Police said the suspect left her 2-year-old child in his car seat in the back of her car to go shopping in Greenville on Thursday afternoon.

The child was left in the car for about an hour and temperatures in the car ranged from 104 to 116 degrees, according to police.

Police were called to the scene in reference to the child being left in the car. Arriving officers found several people trying to get inside the vehicle.

A Greenville officer was able to reach in through a cracked window and get the boy out.

The child was then taken to a nearby restaurant to cool down and was eventually taken to a medical center as a precaution, according to police. He is expected to be fine.

The Department of Social Services is now involved in the case and the suspect has been prohibited from having contact with the child.