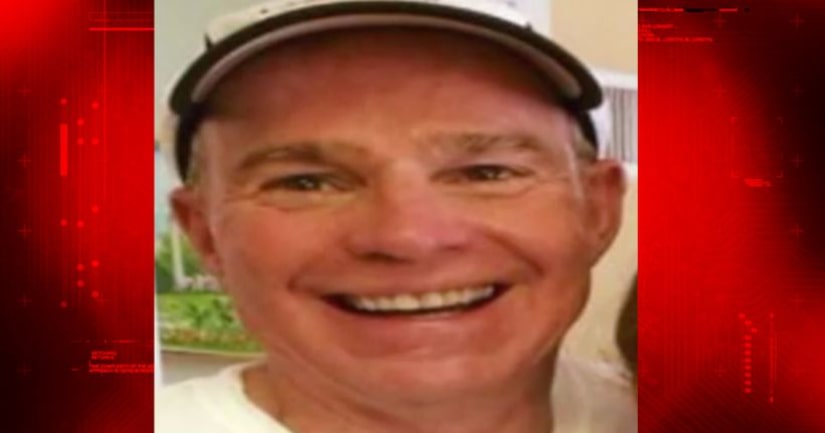 KANSAS CITY, Mo. -- (KDAF) -- Four killings along the Indian Creek Trail in the span of nine months have Kansas Police investigators' attention, the department saying Friday that all four have obvious similarities.

Dating back to last August, 55-year-old John Palmer was killed and found near E. Bannister and Lydia Avenue. On February 27, 66-year-old David Lenox was found killed at 9939 Walnut Street, a reward for information leading to his killer's arrest was established and has been increased in the past month.

Police say while there is no physical evidence tying the four cases together, all four victims white men and three of them were walking their dogs either on the trail or close to the trail. Detectives have noticed the pattern and all four investigations are active.

KCPD urges you to be aware of your surroundings, and if you see someone on or near the trail acting suspiciously, don't hesitate to call police. Officers will be conducting extra patrols on foot and on ATVs in the area.