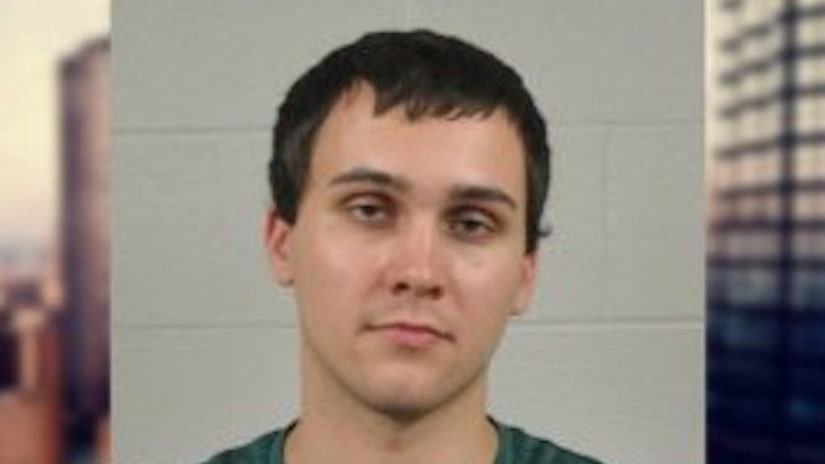 COLLEGE PARK, Md. -- (WPIX) -- The FBI is investigating whether the stabbing of a visiting black student by a white student at the University of Maryland was a hate crime, officials said Sunday.

Sean Christopher Urbanski has been charged with first- and second-degree murder as well as first-degree assault in the early Saturday morning attack that killed Richard Collins III, police said.

University of Maryland Police Chief David Mitchell said he asked the FBI to assist in the investigation after learning that that Urbanski, 22, belonged to a Facebook group called “Alt-Reich: Nation,” where members post disparaging material about African Americans and others.

FULL STORY: FBI investigating whether U of Maryland stabbing was hate crime - WPIX