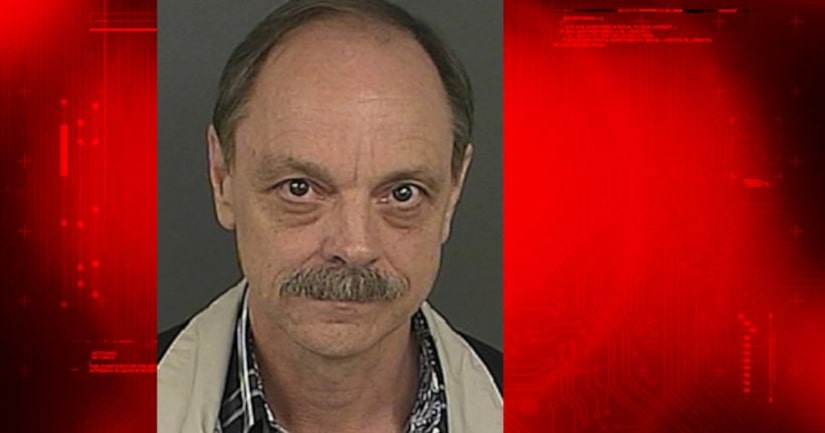 DENVER -- (KDVR) -- A man without a medical license was arrested after allegedly using an Army surgical kit to remove the testicles of a transgender woman at her apartment, the Denver Police Department said.

James Pennington, 57 of Denver, is alleged to have removed the testicles and sutured the opening while the woman's wife watched the 90-minute procedure on Wednesday, according to a probable cause statement.

The surgical kit included a scalpel, Iidocaine, medical dressings and other medical equipment.

Pennington told the victim if any “complications” developed to call 911, according to the probable cause statement.

The wife called 911 about 2 p.m. after blood was coming from the incision.

Paramedics said the testicles could not be reattached because of the time between the procedure and the call to 911, police said.

A doctor with Medical Center of Aurora said the victim suffered serious bodily injury and “risk of permanent disfigurement,” according to the statement.

Pennington was interviewed by police on Thursday and, according to the probable cause statement, “confessed to completing this surgical procedure without medical license.”