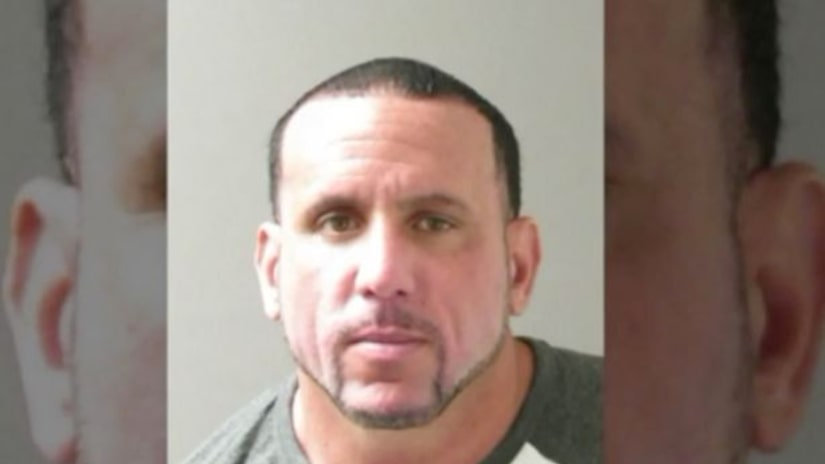 THE BRONX, N.Y. -- (WPIX) -- Police identified one of the two men who allegedly attacked an Army veteran from behind in the Bronx and took his service dog during a walk on Mother's Day, cops said Sunday.

Robert Lebron's 8-month-old puppy Mala was last seen on May 14 when they were returning to his Bronx building after a trip to a nearby park. Two men, one of them identified as Brian Cohen, Lebron's wife's ex-boyfriend, ran up to the pair as they were about to enter the apartment and attacked Lebron.

Surveillance video shows Cohen allegedly punching Lebron in the head, causing him to stumble down the stairs and run away. A second man grabbed Mala's leash and fled with her and Cohen toward Valentine Avenue toward East 196th Street, according to cops.