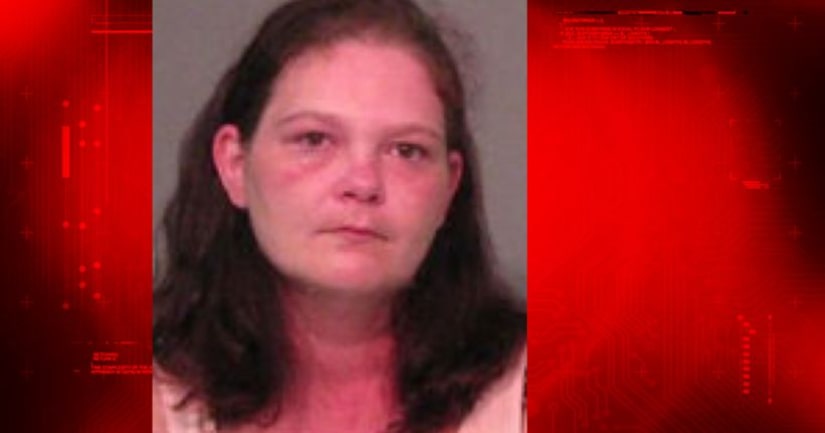 CLOVER, S.C. -- (WSOC) -- A 9 and 6-year-old took a car for a joyride through a Clover neighborhood and ended up crashing into a tree, police said.

Police said the children took the car Thursday from Mary Harmon, who was watching them while their mother was at work, and drove around the mobile home park on Mosteller Street. The street is a loop and they may have driven in circles, police said.

A neighbor said she passed the car while the 9-year-old was driving before it crashed into a tree.

Harmon never attempted to call police while she was looking for the two children, according to officers.