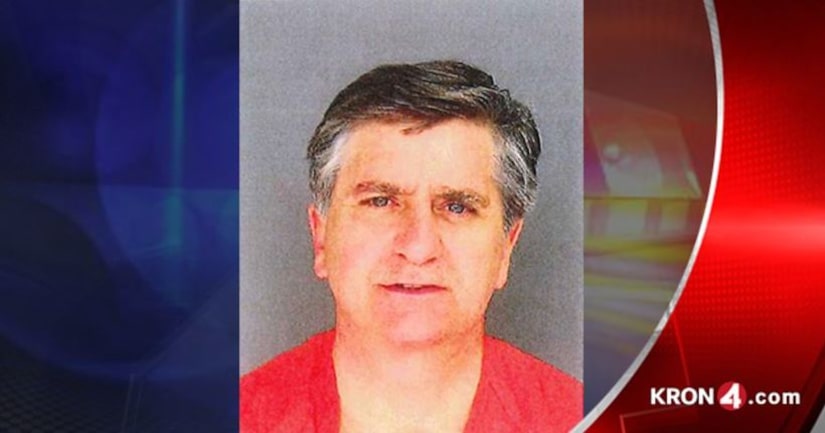 Zamora said the children have been placed in protective custody. It was unclear if the suspects are represented by lawyers.