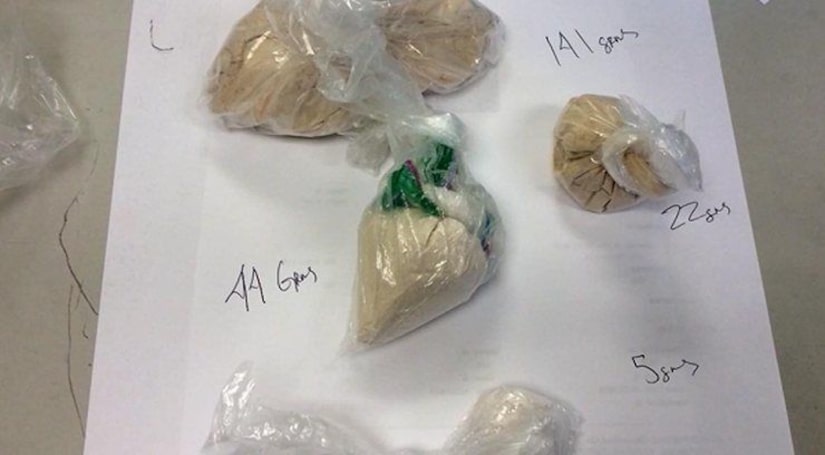 LAWRENCE, Mass. -- (KDAF) -- An 11-year-old boy is being called courageous after he found illegal drugs in his dad's suitcase and called 911, WCVB reports.

Police went to the home on Wednesday and confiscated more than 200 grams of heroin mixed with fentanyl.

The drugs were packaged in five sandwich bags hidden inside the luggage. The child told them he saw his father selling drugs earlier in the day.

“I commend this young man for being brave enough to come forward and report that these dangerous substances were in his home,” Fitzpatrick told WCVB.

Yamil Mercado, 40, turned himself in and was charged with drug trafficking and child endangerment.

The boy is now with his grandmother. 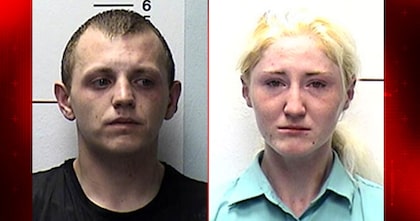 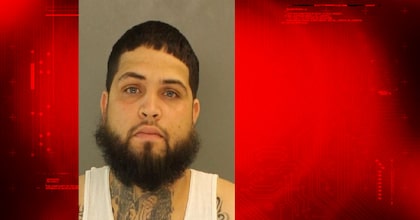 Man caught with 630 bags of heroin during traffic stop 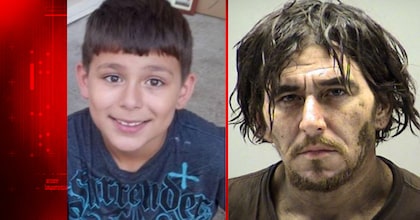 Boy dies after allegedly getting into dad's drugs: reports 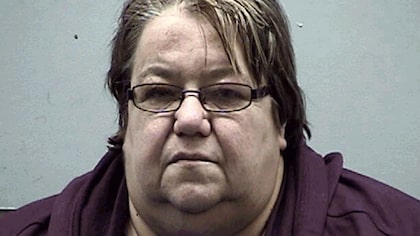 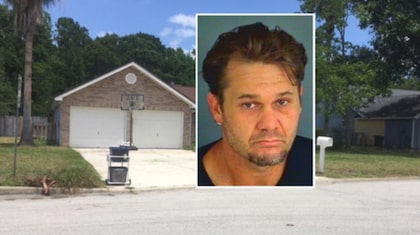 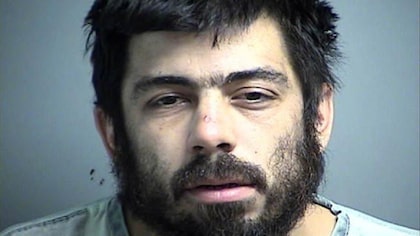 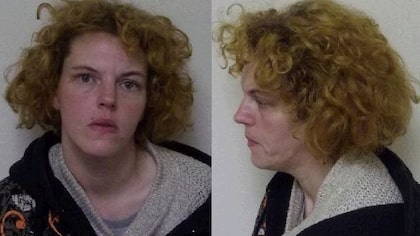 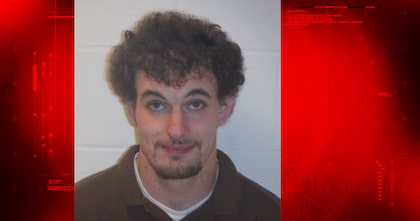