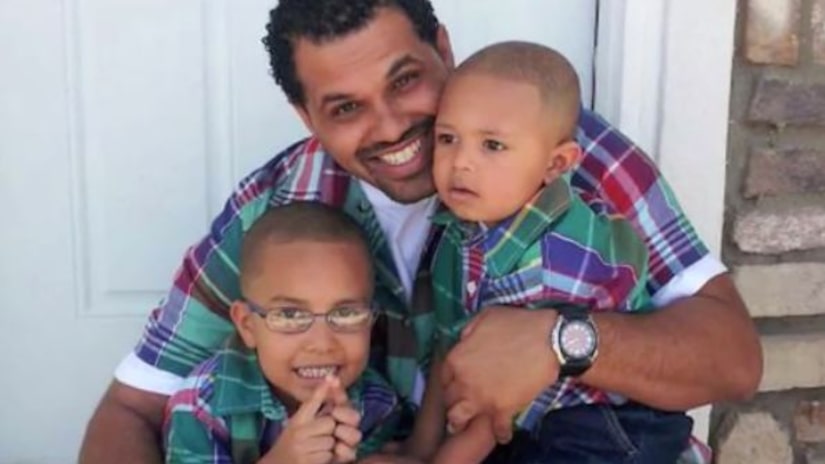 DENVER -- (KDVR) -- Governor John Hickenlooper told FOX31 he will consider pardoning Rene Lima-Marin--a man who runs the risk of being deported to Cuba by federal agents.

Supporters said the husband and father of two turned his life around after he was mistakenly released from a 98-year prison sentence in 2008.

Both the governor and lawmakers are expressing concern over the case.

On the day Lima-Marin was set to be reunited with his family, ICE agents moved in to detain him. That action is placing big pressure on the governor to act.

Lima-Marin was convicted of armed robbery, but he was released decades early due to a clerical error. During his release, he started a family, and as the governor describes -- he turned his life around.