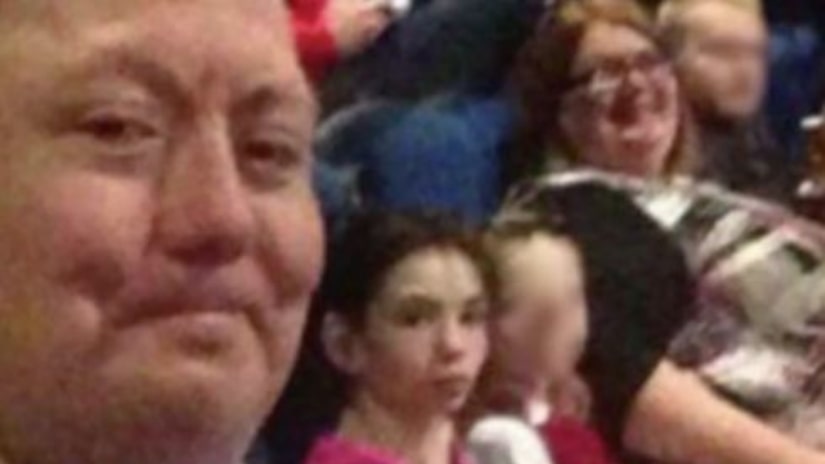 PERRY, Iowa –- (WHO) -- Investigators have revealed a Perry teen found dead in her home last week weighed only 56 pounds at the time of her death.

The adoptive parents of 16-year-old Sabrina Ray were arrested Thursday and charged in connection with her death.