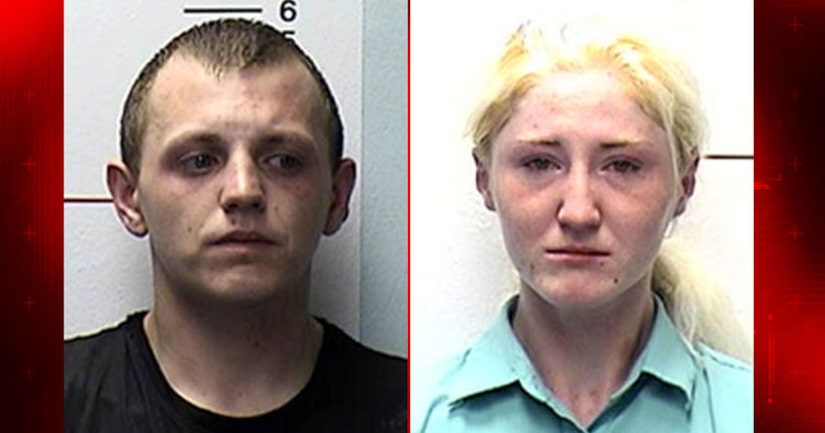 MIDDLETOWN, Ohio -- (WXIX) -- A five-year-old boy is credited with saving three lives after his parents overdosed on heroin and left a newborn child strapped in a car seat.

The boy walked two blocks to his step-grandfather's house, knocked on the door and said his parents were dead.

It was still dark outside and he wasn't wearing any shoes, police said.

Authorities responded to the Hill Avenue home to find a three-month-old girl strapped in a car seat and crying.

An officer walked upstairs and found her parents, Lee Johnson and Chelsie Marshall, unconscious on the floor.

Medics used seven doses of Narcan to revive Marshall, according to a police report. Johnson woke up after one dose of Narcan and admitted to police that he used heroin.

“This 5-year-old child, a hero, saved three lives today,” the department wrote on Facebook. “How can something so awesome be so sad all at the same time?”

The boy and his infant sister were brought to the police department. He was awarded a badge for his bravery.

“We are sick and tired of some people not caring about their kids enough to allow this to happen,” police said.

Johnson and Marshall are charged with child endangering.