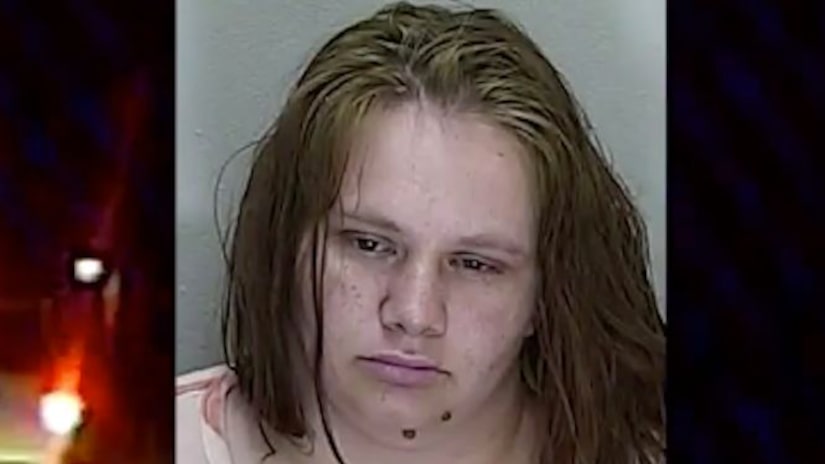 MARION COUNTY, Fla. -- (WKMG) -- A woman who has had her driver's license suspended 19 times was arrested by Marion County sheriff's deputies Saturday.

Investigators said another driver called in to report a white Dodge van was driving recklessly and was swerving along Highway 41.

A deputy wrote in his report he spotted the van and followed it for several miles without turning on his red and blue lights.

FULL STORY: Mom pulled over with kids in car had license suspended 19 times — in 2 years - WKMG