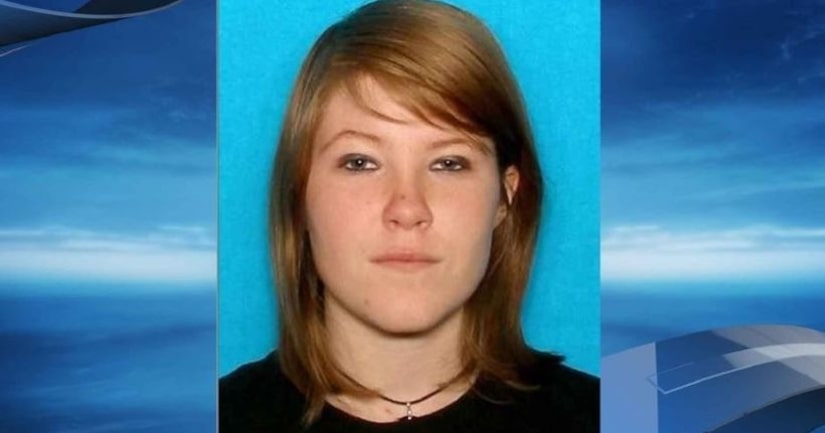 BLANCO COUNTY, Texas -- (KABB) -- A Blanco County mother will spend the next 30 years in prison for the death of her 1-year-old daughter last year.

Investigators say the child, Sunny Slade-Bort, suffered physical and sexual abuse before she died.Petronella's boyfriend, John Cody Lawrence, is already serving life in prison without the possibility of parole for her death.

On May 3rd of 2016, police responded to a call for an unresponsive child. The officer said he arrived at the couple's home to find Sunny lying in the middle of the living room floor with Lawrence attempting to perform CPR on the girl, investigators say.

According to court documents, the officer noted that he observed bruises on both sides of the girl's mouth and a large, dried wound on the child's face. Petronella said the injury to Sunny's head was caused when one of her other children, a 2-year-old girl, struck Sunny with a plastic chair and knocked her into a table. Lawrence also told police that a large bruise on Sunny's forehead was caused when he attempted to "rub" away a bruise and "apparently rubbed too hard."