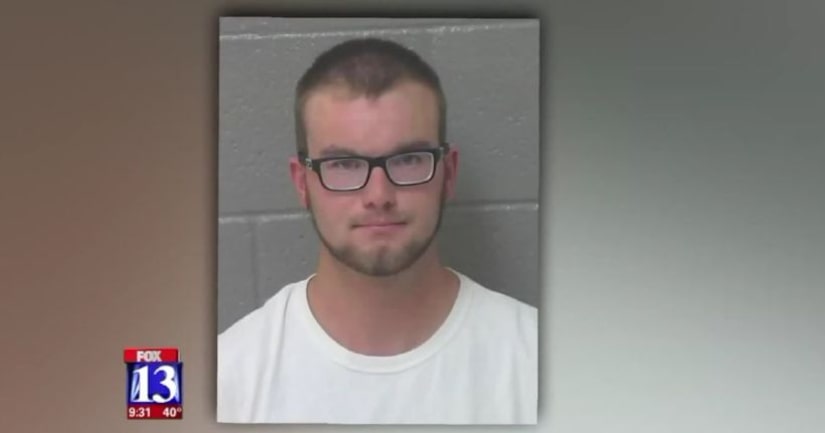 HEBER, Utah -- (KSTU) -- A 19-year-old Heber man faces third-degree felony charges after admitting to police that he gave a 14-year-old and a 16-year-old girl alcohol.

Police say Andreu Holmes picked the teens up and brought them over to a Holiday Inn Express Hotel.

“They got drunk,” said Officer Xela Thomas of Heber City Police. “They were binge drinking.”

Police say Holmes told them that he left the girls in the hotel room while he went to the hospital. He said that when he came back, he discovered the two teens had drunk everything.

“They were drinking a lot of alcohol and very fast,” Thomas added. “It's going to get deadly, and in this case, it almost was.”

Instead of taking the girls to the hospital, police say Holmes dropped them in front of Wasatch High School. Neither of the girls were students there.