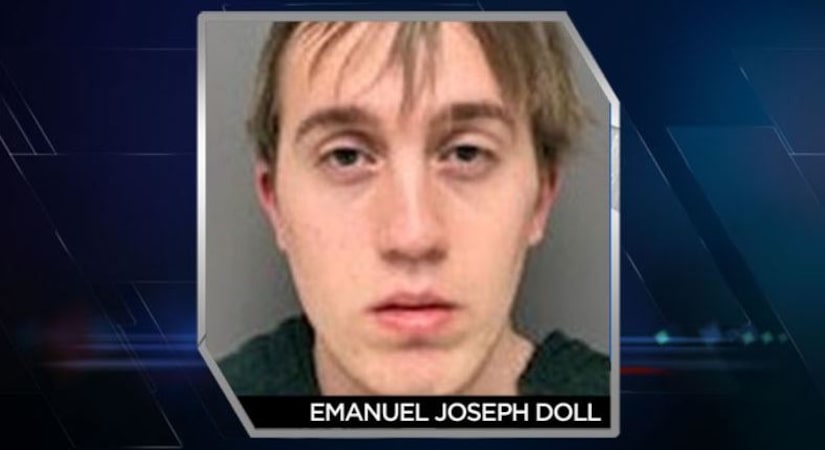 BROOMFIELD, Colo. -- (KDVR) -- Newly released documents reveal more about what happened inside a Broomfield home before a little boy was found dead.

Emanuel Doll, 25, is accused of killing his twin sister's son with an ax at their father's Broomfield home on Thursday.

According to court documents, Doll's parents, picked up their 4-year old grandson that morning so their daughter could go to nursing school.

Back at their house, the boy was on the couch playing on his iPad, when his uncle asked the boy to come down to the basement with him.

Not long after that, the grandmother heard loud noises and yelled to her son asking what it was.

Doll told her it was nothing. Then a few minutes later, he came upstairs and went out the back door.

The grandmother went to the basement and found the 4-year old dead on the floor with blood everywhere and an ax nearby.