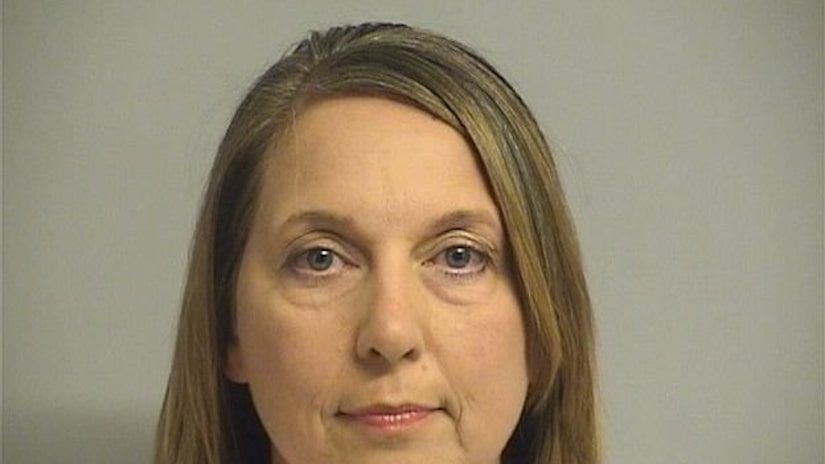 TULSA, Okla. -- (KTLA) -- A crowd gathered outside the courtroom after a jury found Tulsa police Officer Betty Shelby not guilty of first-degree manslaughter in the shooting death of Terence Crutcher, an unarmed black man, last year. “Bring her out,” the crowd yelled, referring to the officer. “No justice, no peace, no racist police.”

The jury deliberated for nine hours before announcing its verdict. Juror #22, who was the foreman, was crying as the verdict was read.

Shortly after the ruling, a small group gathered to protest the verdict.