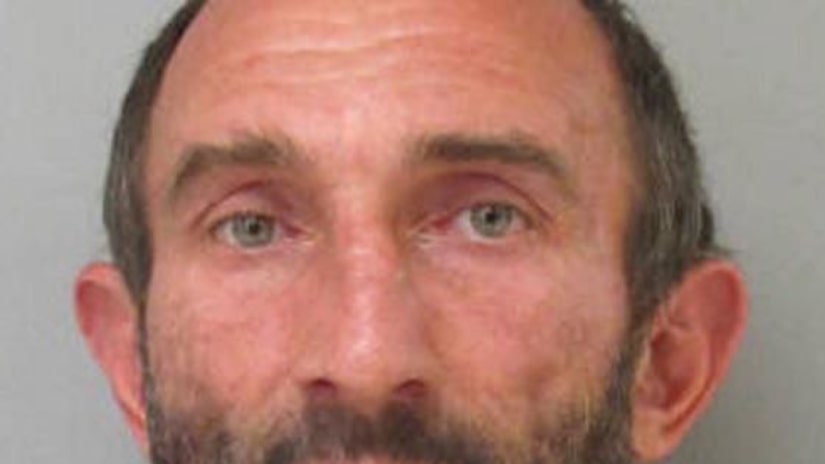 Investigators say Pavel Tveretinov, a 51-year-old beekeeper from Sacramento, was behind the thefts and likely stole hives from all over California during the last three years, according to the Fresno County Sheriff's Office.

Tveretinov was arrested on suspicion of possessing stolen property and released on $10,000 bail.