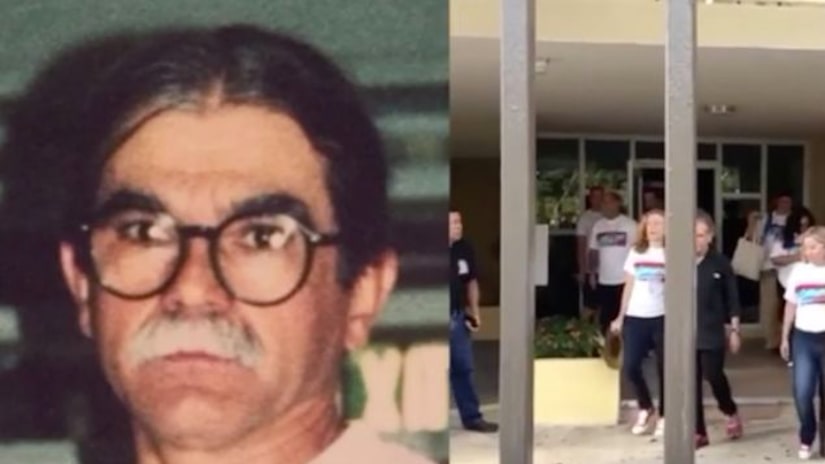 NEW YORK -- (WPIX) -- Thousands of miles from where celebrations were taking place in Puerto Rico, Joseph Connor had a different reaction to the official release of Oscar Lopez Rivera.

Rivera is a federally convicted leader of the Puerto Rican group F.A.L.N., which in Spanish stands for "Fuerza Armadas de Liberacion National." In English, it translates to "Armed Forces of National Liberation."