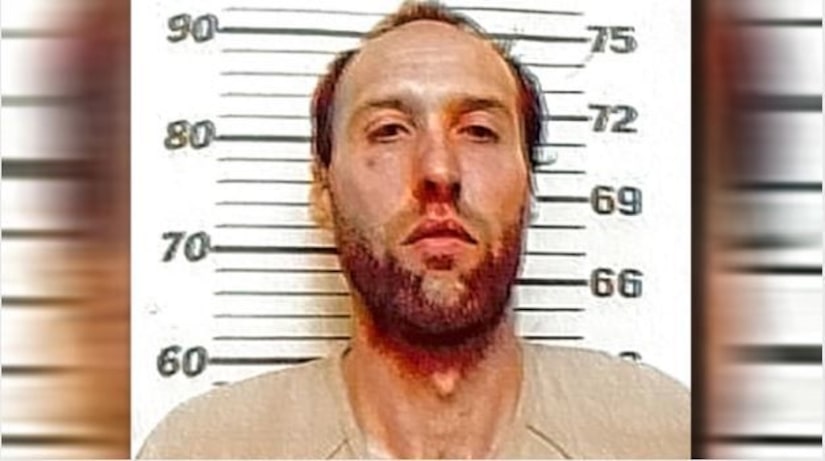 According to court documents, Cecil Eugene Kutz, 39, of Pottsville, left his 22-month-old son, 1-year-old son and 1-day-old daughter at home alone on Wednesday for at least 40 minutes. The mother of the children, Tiffany George, had been taken to Lehigh Valley Health Network Hospital for complications following childbirth earlier that morning.

Schuylkill County CYS and Schuylkill Haven troopers conducted a welfare check on three children along the 300 block of Chestnut Street on Wednesday afternoon. Troopers entered the house after no one answered when they knocked.

Inside the house, they found a 22-month-old boy in a makeshift crate made out of plywood and lattice that was locked from the outside. A 1-year-old boy was in a playpen next to his brother and a 1-day-old girl in a baby seat on the floor.

The baby girl was transported to the hospital for evaluation. According to troopers, there was no baby formula inside the residence and it didn't appear that the baby had been fed at all.

All three children were taken into State Police Custody.

He was arrested and taken to Schuylkill County Prison in lieu of $250,000 bail.