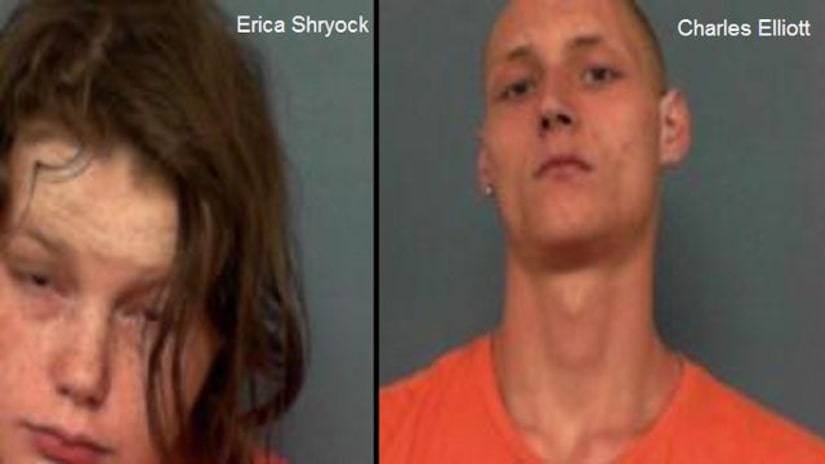 MAGNOLIA, Ark. -- (KLRT) -- Two teenage parents appeared in court Wednesday after their infant child, who was 15-days-old at the time, was found seriously injured with nearly 100 rodent bites.

Erica Shryock, 19, and Charles Elliott, 18, were arrested Sunday when the baby was taken to the hospital and was discovered to have about 75-100 bites scattered on its body. 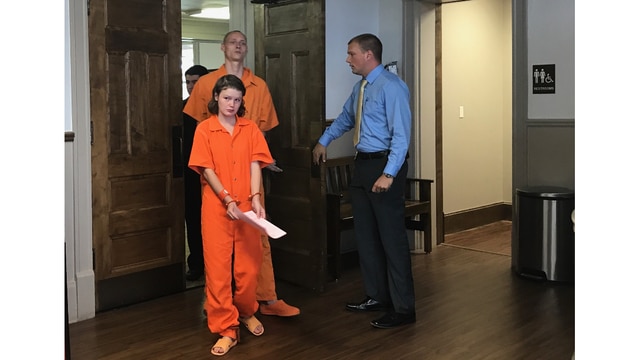 Erica Shryock, 19, and Charles Elliott, 18, were arrested Sunday when the baby was taken to the hospital and was discovered to have about 75-100 bites scattered on its body.

The baby needed to have facial reconstruction surgery due to a one-inch-wide wound down to its skull from the rodent bites. One Arkansas Children's Hospital physician's opinion was that the baby was probably in distress for at least hours, and the parents were either incapacitated or absent to not have responded to the baby's suffering. Police found evidence of a rodent problem as well as blood at the home where Shryock, Elliott, the baby, and another roommate lived.

In court Wednesday, Shryock and Elliott each got a $15,000 bond and it was ordered that they cannot have contact with anyone under the age of 12.

They are charged with Endangering the Welfare of a Minor in the First Degree and Permitting Abuse of a Minor.

The baby was taken into DHS custody.

It was also revealed in court that between the two parents, they have a total of three children, all of whom have been taken into DHS custody. Each parent has one child from a previous relationship, and the newborn baby is theirs together.