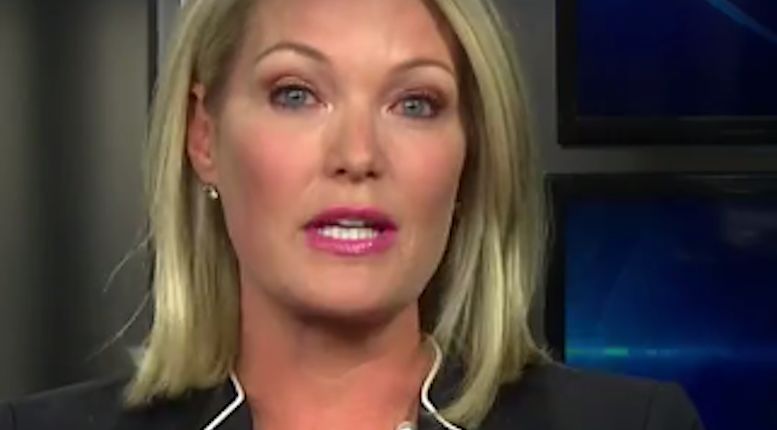 Lake addressed the incident in a statement during KUTV’s 5 p.m. Newscast.

“As many of you are aware, last Tuesday night I made a serious lapse in judgment,” Lake told viewers. “I drank alcohol after I got off of work and then I chose to get behind the wheel of my car…I am ashamed and humiliated by my decision.”