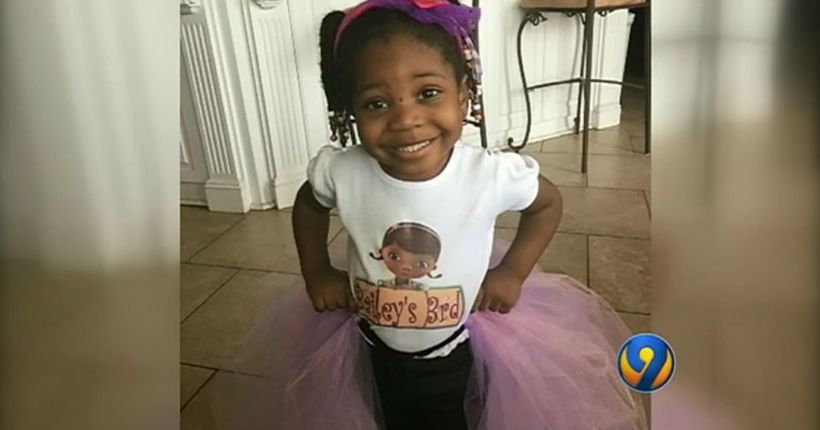 His granddaughter had already finished half of the alcoholic beverage served to her before Lirkman's teenage son noticed his drink 'tasted funny.'

"It was very scary,” Cheryl Kirkman, the mother of one of the children and grandmother of the other, said. “I was frightened. Her mother was frightened because she gasped for air."

Alcohol Law Enforcement agents are investigating the incident and the restaurant has apologized.

This was not the first time this has happened at the same Applebee’s.

The restaurant was fined in 2015 for serving a 5-year-old child an alcoholic beverage after a non-alcoholic drink was ordered.