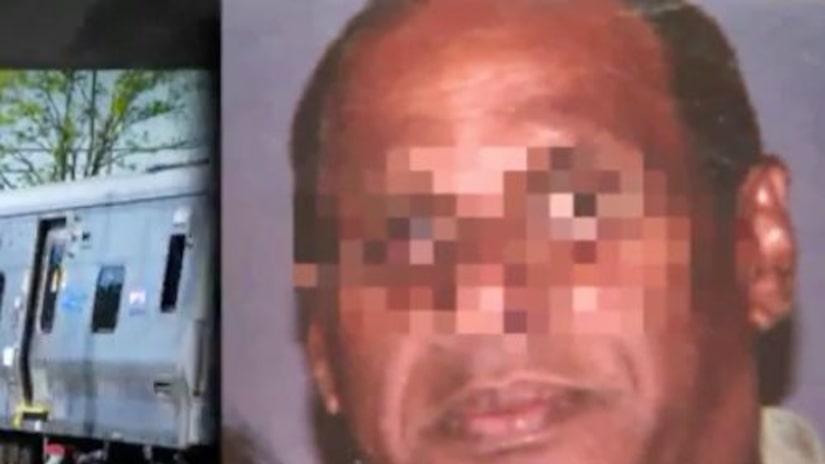 EAST MEADOW, N.Y. -- (WPIX) -- His daughter in South Ozone Park was too embarrassed and worried to publicize her family name.

The woman's 65-year-old father, a former airport van driver, has been locked up in the Nassau County Jail in East Meadow since May 1, even though that was the day his 'driving while intoxicated' case was thrown out of court because the man was ruled incompetent to stand trial.

"Nassau County courts, when you call and give my father's name, they say his case was dismissed on May 1st," the 30-year-old daughter said.

So why is her elderly dad still locked up in his own cell, segregated from most of the jailhouse population?

FULL STORY: Man with dementia locked up, even after DWI case tossed out of court - WPIX