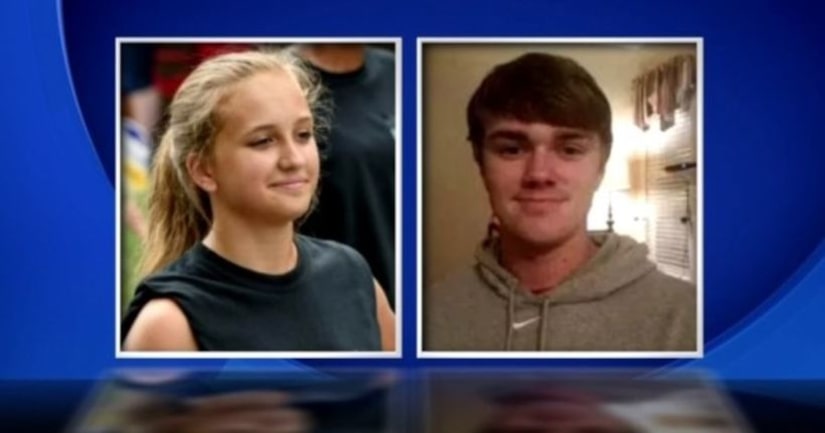 Hazelwood was charged with fatally shooting Natalie Henderson and Carter Davis, behind a Publix grocery store in Roswell last summer. The Fulton County Medical Examiner said the two teenagers each died from a single gunshot wound to the head.

Hazelwood said very few words in court. He responded “yes mam,“ several times when asked various questions by the prosecutor including if he understood all of the charges, the years in prison tied to each crime, and if he had taken his medication last night and this morning.

He pleaded guilty to the following charges: