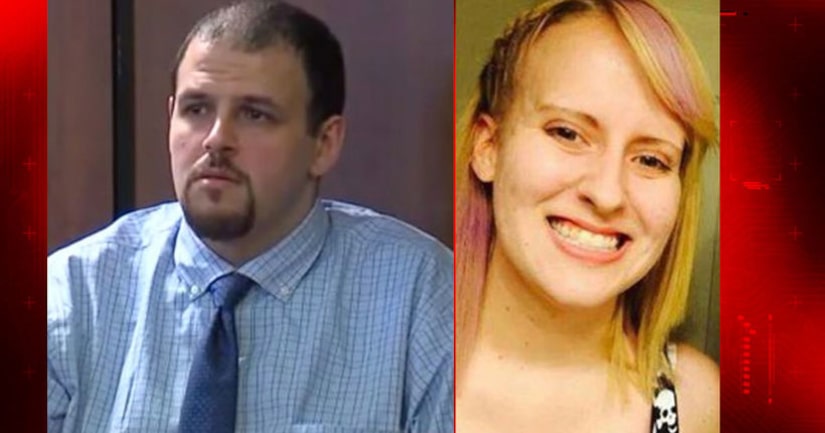 DETROIT -- (WXYZ) -- A jury has found Daniel Clay guilty of felony murder and concealing a body in the death of Chelsea Bruck.

He was remanded to the Monroe County Jail and sentencing was scheduled for July 13.

It took the jury just a matter of hours to come to the decision.

Clay, 27, was charged with open murder and concealing the death of an individual.

He took the stand in his defense on Monday afternoon. 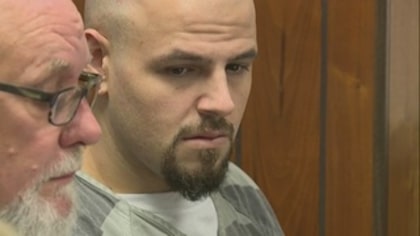 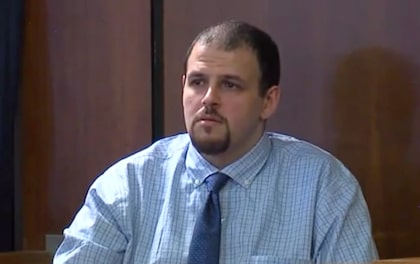 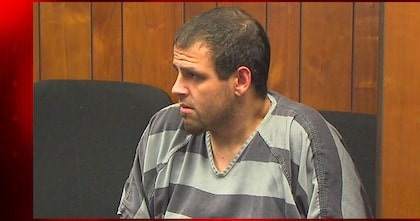 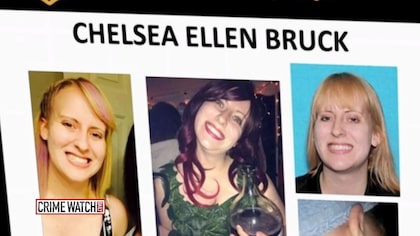