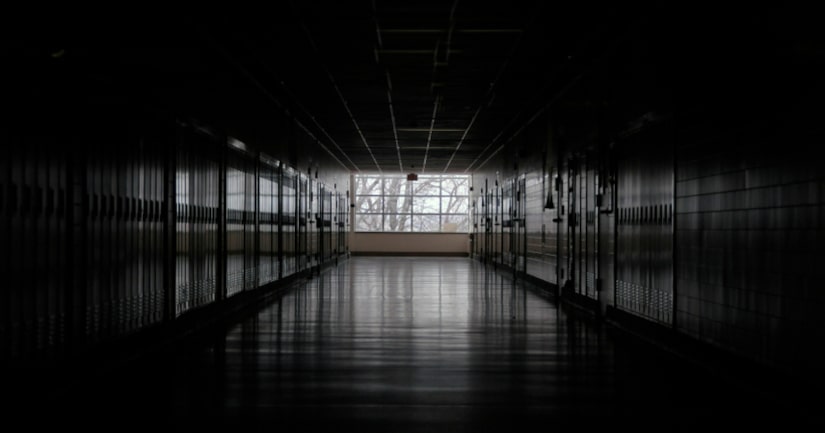 DALLAS -- (WJW) -- The family of a 7-year-old Dallas boy says his outburst last week at school led to police handcuffing him and placing him in a behavioral health facility without notifying a parent.

An investigator hired by the family's attorneys, David Ramirez, said Tuesday that the boy has hyperactivity and mood disorders. Ramirez says the boy became upset May 9 at his charter school, which called Dallas Independent School District Police.